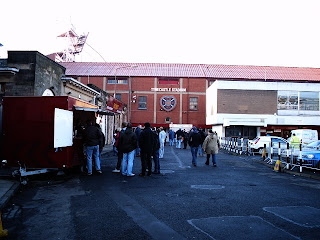 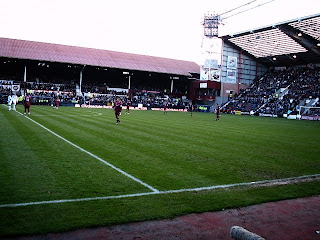 Parts of the Main Stand and the Gorgie Stand 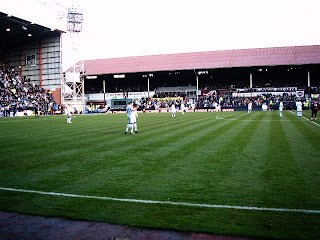 Again the Main Stand with part of the Roseburn Stand on the left. 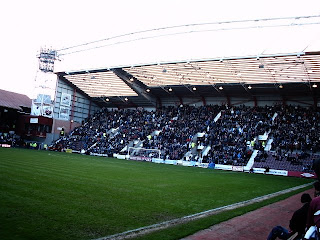 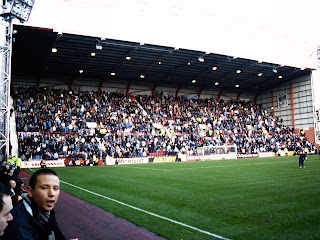