Panorama view from the South Stand.

A forgettable game for the St Mirren supporters and probably for the Celtic supporters too. I brought my camera to have a go at a panorama shot, which I took from the South Stand. The most entertaining part of the day was the family who were loudly cheering the first Celtic goal being removed from the stand and probably from the ground as well. The dad's arguments that he 'did not know it was a St Mirren stand' and that 'at Parkhead everyone can sit together wearing their own colours on the family stand' unsurprisingly fell on deaf ears... 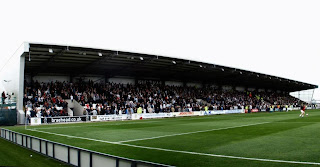 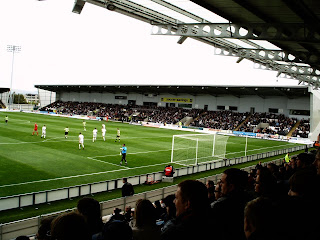 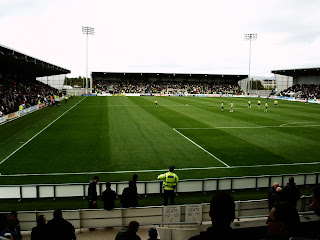