Again a non-football post as I went to Braehead Arena with my wife last night for the inaugural Jocky Wilson Cup. This is a darts event organised by the Professional Darts Corporation or PDC, one of two professional darts organisations in the UK, the other one being the British Darts Organisation or BDO. I really enjoy going to these high-profile darts matches although I realise it is not everyone's cup of tea.

This was Scotland v England, with Scotland's best darters Robert Thornton and Gary Anderson taking on the best two players in England, and arguably the world: Phil Taylor (the best darts player ever) and James Wade. Although Scotland had a home advantage this was England's night with a crowd of 3,000 witnessing a 6-0 whitewash of England.

I am now getting ready for the two biggest tournaments on the darts calendar: the PDC and BDO world championships. Just like last January I will be visiting the BDO World Darts in January 2010. I will post some pictures of last year's championship soon. 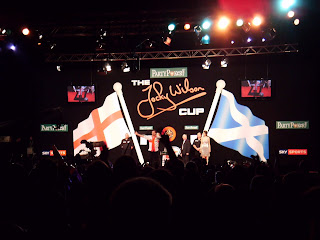 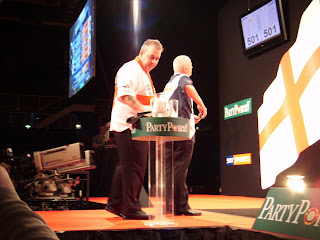 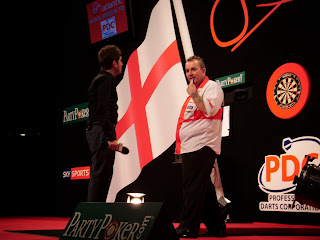 Taylor responding to taunts from the crowd. 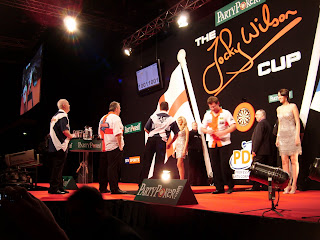 All four players together on the stage for the double game, which England won 6-2. 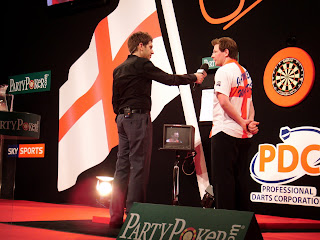 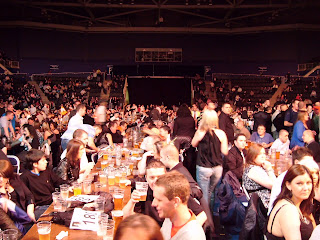 The game was not a sell-out, which surprised me. 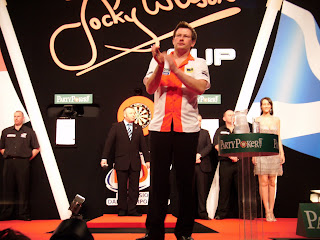 James Wade coming on for his game against Thornton. Wade won 6-4. 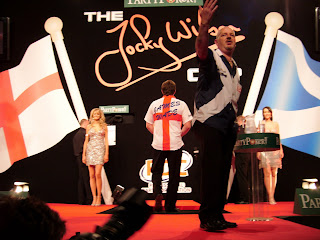 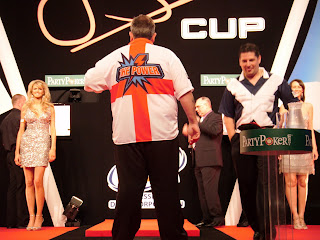 Taylor getting for match against Anderson. The Power won 6-4. 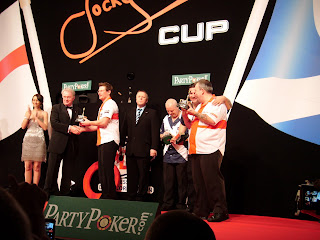 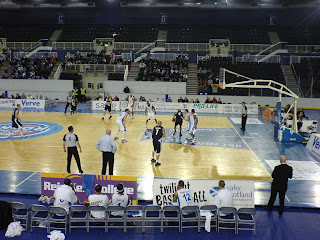 The Braehead Arena also used to be the home venue of the Scottish Rocks, the only British Basketball League team based in Scotland. These pictures I took during the game versus Everton Tigers on Sunday 6th January 2009. 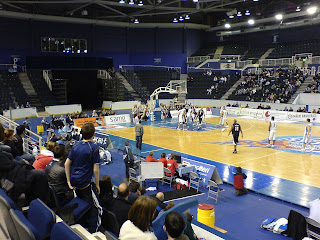 Scottish Rocks do not play at Braehead anymore. They now play at Kelvin Hall in Glasgow and are now called Glasgow Rocks. 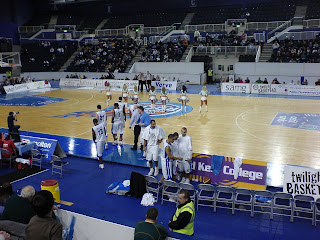 Email ThisBlogThis!Share to TwitterShare to FacebookShare to Pinterest
Labels: Darts